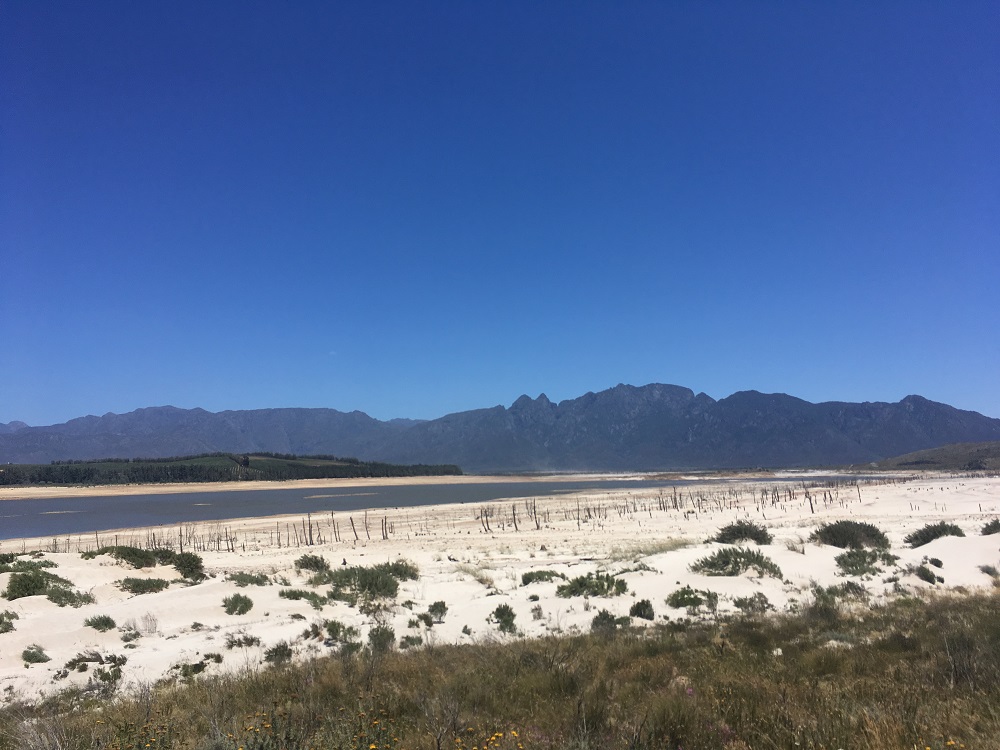 During a recent speech delivered at the Atlantis Aquifer, Cape Town Mayor Patricia de Lille thanked Capetonians who had been making efforts to cut their water usage, saying that about half of water users had restricted their daily usage to 87 litres per day.

But added that this was not enough. “We need each and every Capetonian and business on board as a partner on this journey,” she said.

“We are in an unprecedented drought crisis and this phase is critical because if the City and residents don’t do enough together and simultaneously, we will run out of water.”

She said the City was doing everything in its power to ensure additional supply, including finding and hiring the country’s best team of experts who were working 80-hour weeks with the metro to ensure that additional water could be brought ‘online’.

The Atlantis plant was one of several sites for alternative water sources which form part of the ‘Water Resilience Plan’.

The City of Cape Town had recently refurbished many of the boreholes around this West Coast area to increase the production of this plant. She pointed out that these boreholes formed a part of the City’s unique Artificially Recharged Aquifer System and said a lot of work had gone into ensuring an increase in the volume of water from this aquifer system.

Prior this work, the system had been producing around four million litres of water per day. “We have now increased the yield from this aquifer by an additional five million litres per day.”

The water is serving homes and industrial businesses in Atlantis, Mamre and Pella on the outskirts of the West Coast, which is quite a vast area. “So the additional capacity will be welcomed,” the Mayor said.

“This work demonstrates our commitment to addressing this current drought crisis. I repeat my commitment that I will not allow a well-run city to run out of water.”

She added that she had made it clear when the site of a new desalination plant with the V&A Waterfront had been announced: “we have a plan and we will supply water, but we need Team Cape Town to assist us”.

In the meantime, the City of Cape Town announced that Level 6 water restrictions will be implemented from 1 January 2018, which means that households using more than 10,500 litres per month could face fines and penalties. A proposal for a drought charge of between R45 and R2 800, depending on the value of the property, has also been tabled.

Take a look at these shocking images of Theewaterskloof Dam looking more like a desert than a body of water: