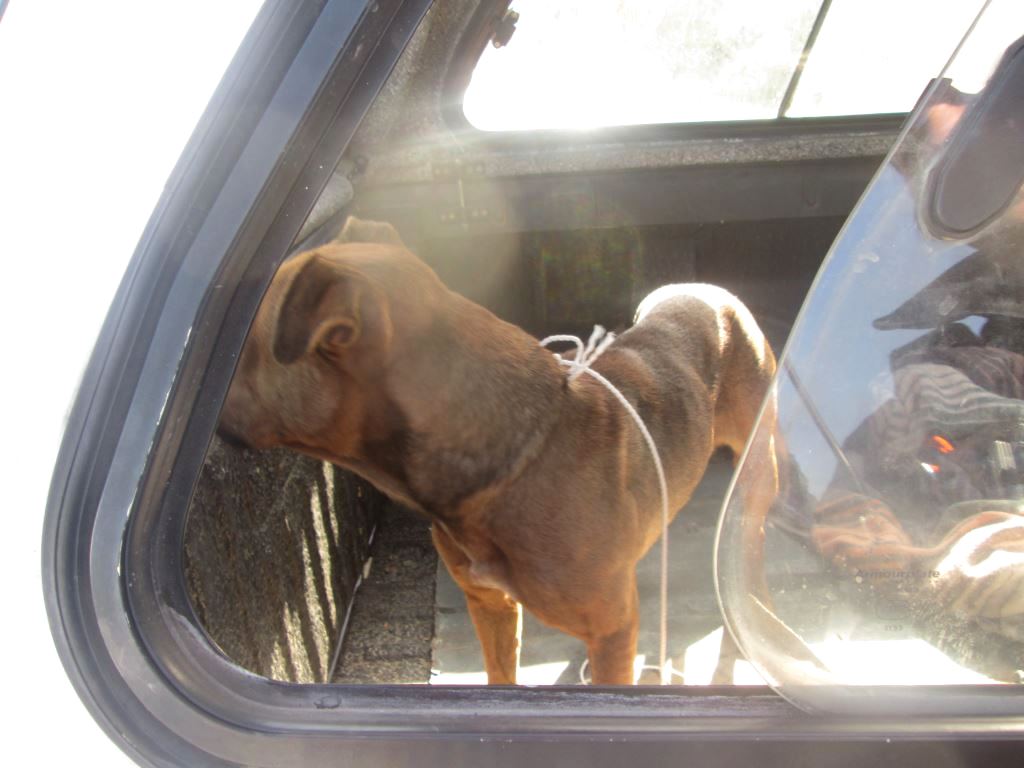 When residents of the Alta du Toit Aftercare centre in Bellville (a safe haven where adults with intellectual disabilities can live and work) recently visited Strand by train, the PSO’s were on the scene to accompany them to the beach. According to SBID Manager Johan Erasmus, the centre management usually requests the help of the safety officers to escort them safely to the beach and back again later, after they have enjoyed some time there. (See photos). 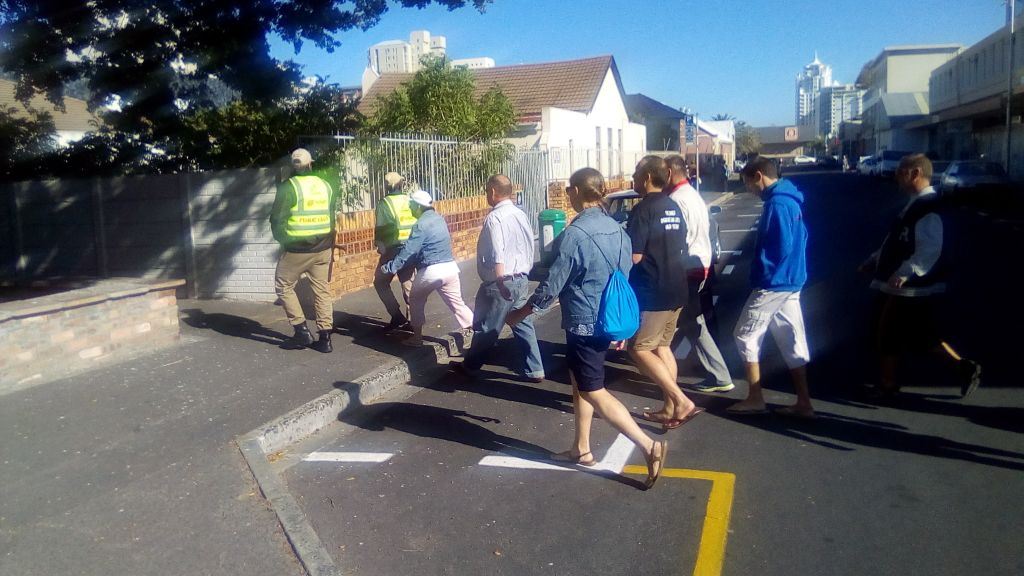 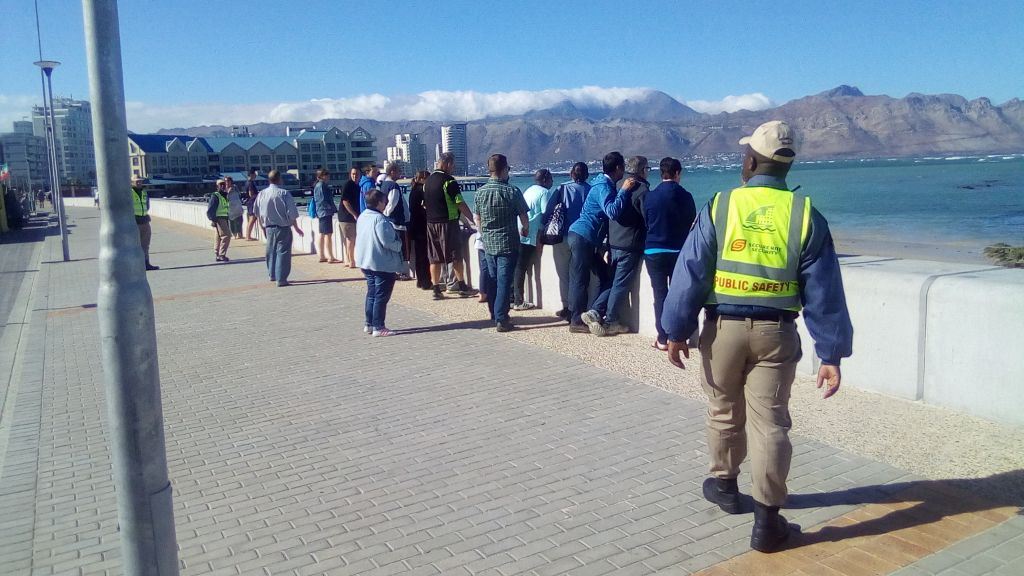 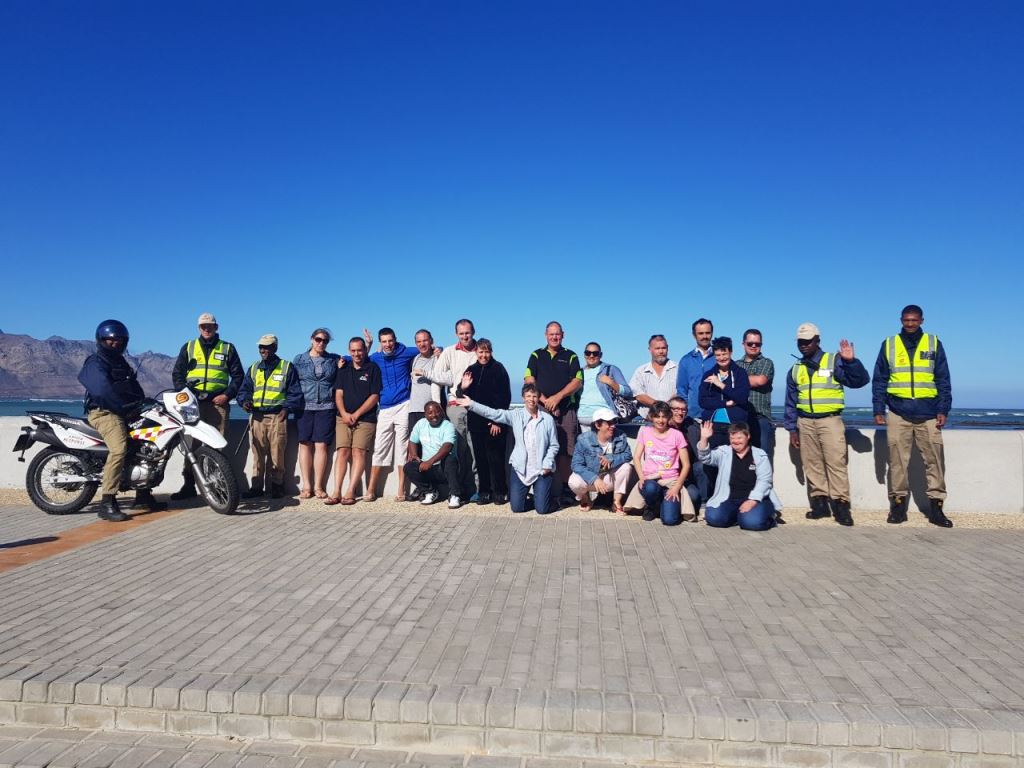 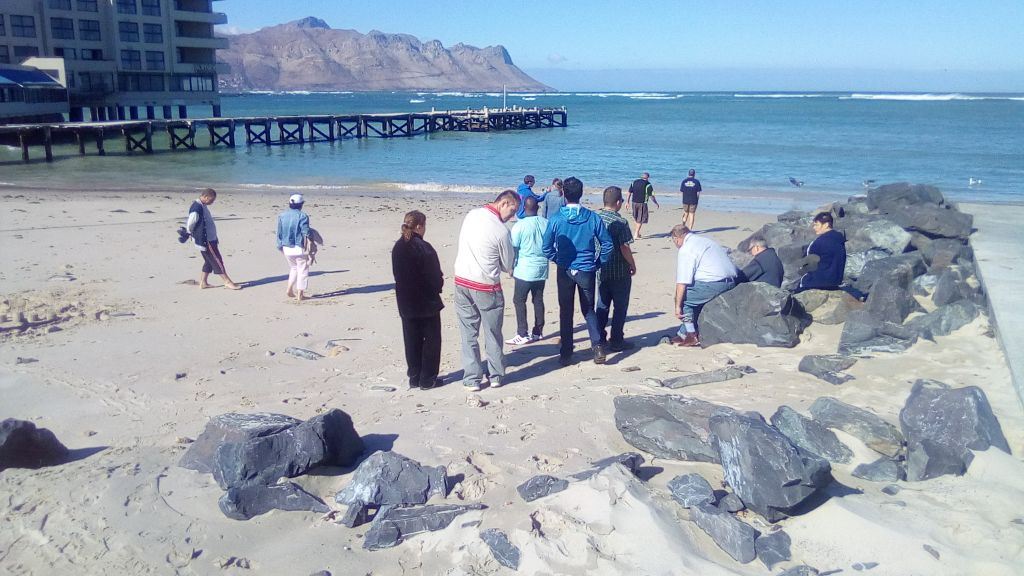 Strand BID does not deploy a permanent Urban Cleaning and Maintenance team, but have invested in a Social Work Team (SWAT) that performs the relevant tasks. The team consists of unemployed individuals, who are employed in  accordance with an agreement that is in place with local NGOs in Strand.

The SWAT team works three days a week for four hours per day. As can well be expected, there has been a substantial turnover of staff during the past three years or more since the agreement was reached. Some of the individuals work for only a day or two before disappearing again. Others last a little longer before they may be lucky enough to get employed elsewhere. 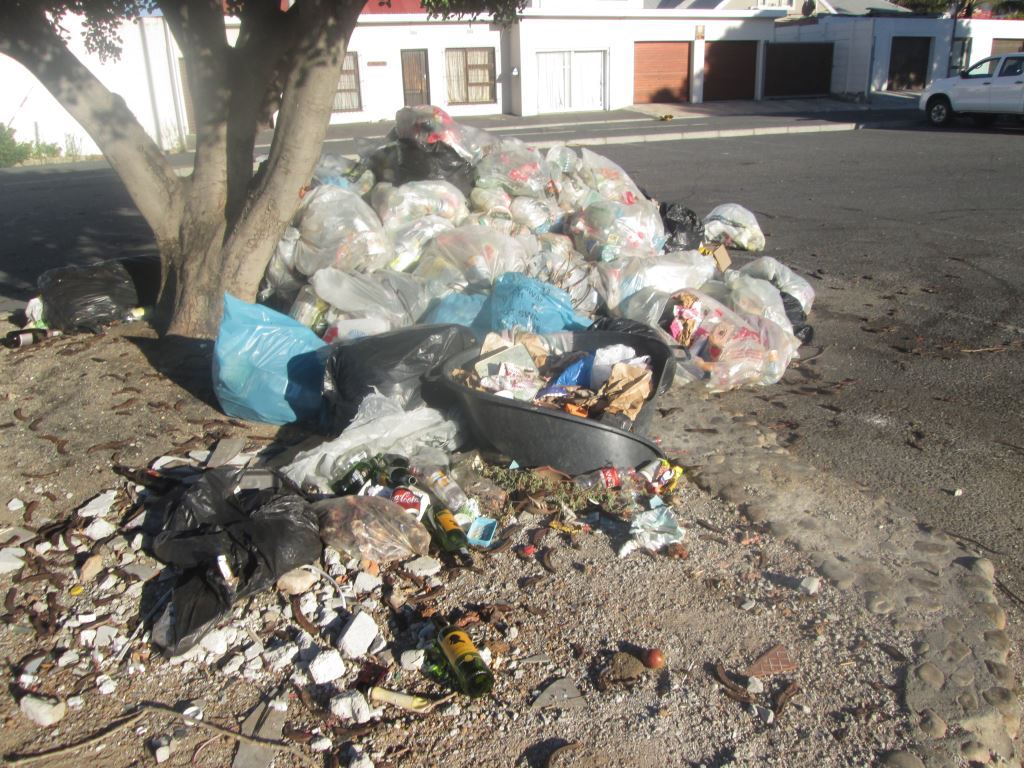 One of the challenges that the SWAT team faces quite often, is illegal dumping, for example when restaurants randomly get rid of their garbage late at night. Then the team is tasked with clearing up the mess.

Of course, there is an effort to establish who the guilty parties are, so that they can be warned. Fines can also be issued by law enforcement officers.

One of the members of the team who has been there from the beginning, is Marthinus Fredericks, or ‘Tienie’ as he is fondly known.

Those were the days, my friend! They laid a sound foundation
Scroll to top